The Waldheim Waltz is a film about truth and lies or "alternative facts".About individual and collective consciousness. 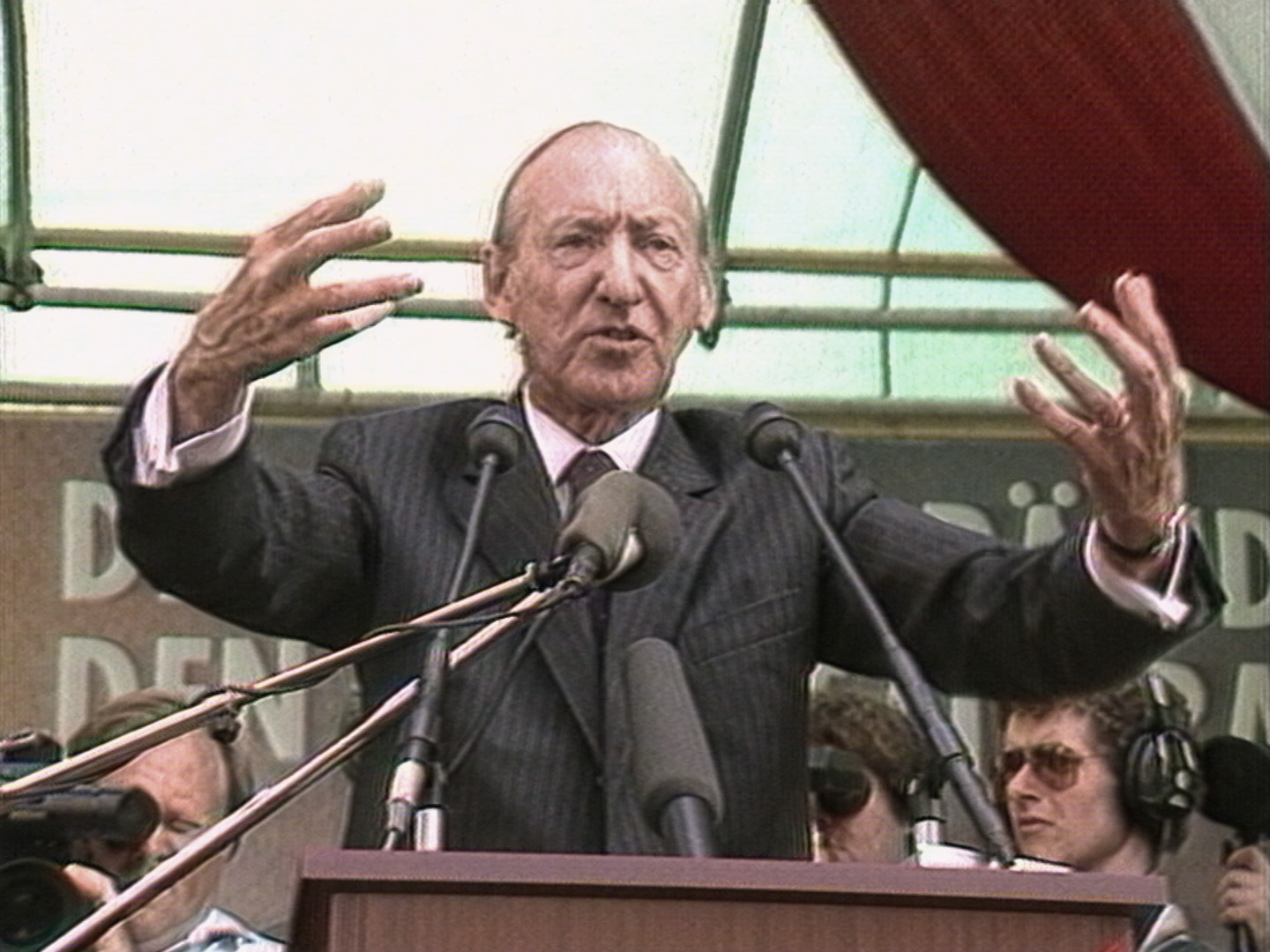 “Waldheim no, Waldheim no” shouts a crowd in the center of Vienna in 1986. Ruth Beckermann was one of the activists trying to prevent the election of Kurt Waldheim and documented the political events with her camera. More than 30 years later she goes back into her own archive and additionally uses international TV-material to analyse this turning point in Austrian political culture. The film shows the tangled web that former UN Secretary General Kurt Waldheim became ensnared in by concealing two years of his wartime biography. It shows the swift succession of new allegations by the World Jewish Congress against him, the denial by the Austrian political class, the outbreak of anti-Semitism and patriotism, which finally led to his election.