In The Good Terrorist, renowned filmmaker Robert Oey investigates the world of Muslim terrorism and questions the attitude of the West, concerning its own homegrown terrorism. Is there such a thing as a good terrorist? 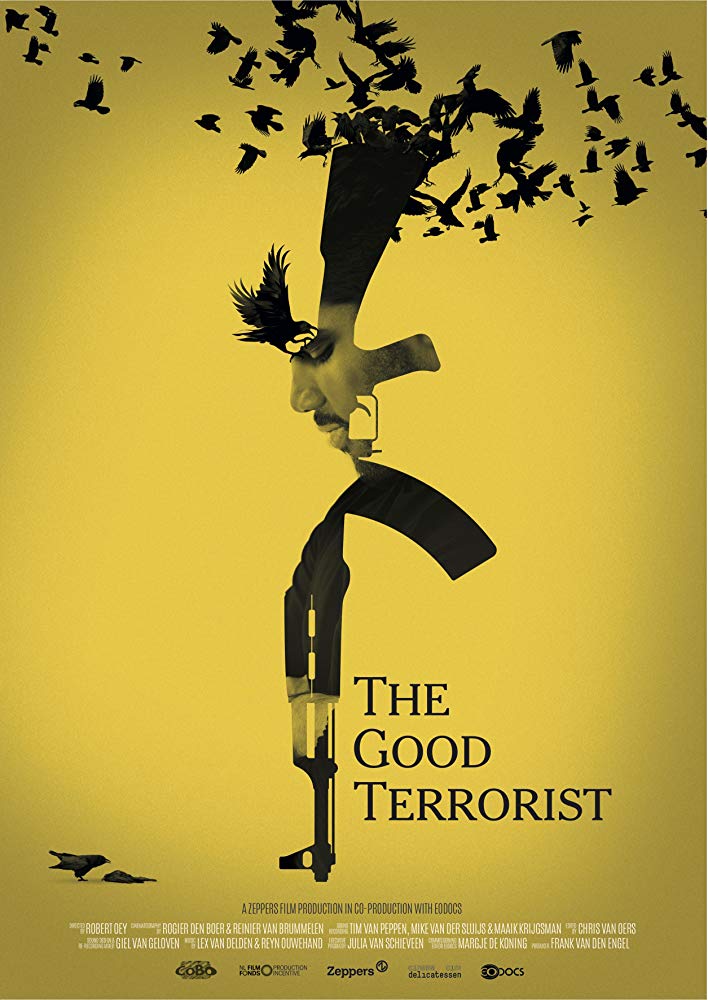 The Terrorist Department of the penitentiary in Vught no longer exists. All cells are empty. Thirty convicted terrorists have served their sentences and are now at liberty. The Muslim extremist label, however, continues to haunt them. Jason W. is one of them, although he certainly claims to be de-radicalized. For year she was in hiding due to death threats by Muslim extremists, but now he  appears in public. Nouredine El F. also wants to resume his life, with a family and an education.