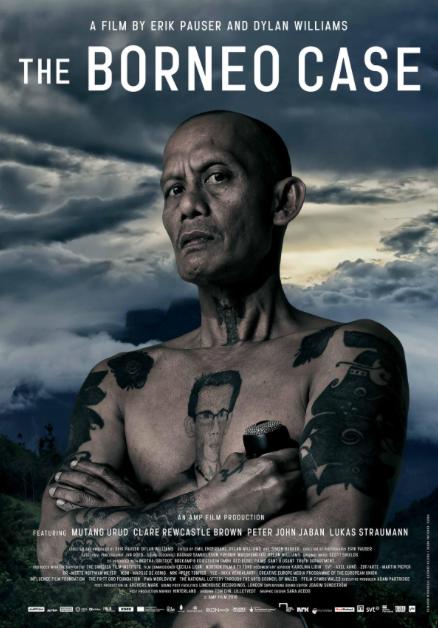 In The Borneo Case, documentary filmmakers Erik Pauser and Dylan Williams spend five years intimately following the trail of an unlikely group of activists whose aim isto investigate how profits from the illegal logging that has annihilated more than 90% of the Malaysian Borneo rain forest, have been money laundered into property portfolios all around the world.

The group, made up of an exiled tribesman, a historian, an investigative journalist and a flamboyant DJ overcome death threats and intimidation in their efforts to unravel what has been dubbed “the Greatest Environmental Crime in History” (ex British Prime Minister Gordon Brown).

One of the weapons of the group is to start an illegal pirate radio station called Radio Free Sarawak. In a country where the government has complete control of themedia, the radio station allows them for the first time to inform the people about what is really going on.