The Beast is Still Alive

While the left idea conceived by Karl Marx gains popularity around the world, a country from the former Socialist block is torn apart by Communist apparatchiks and informers. 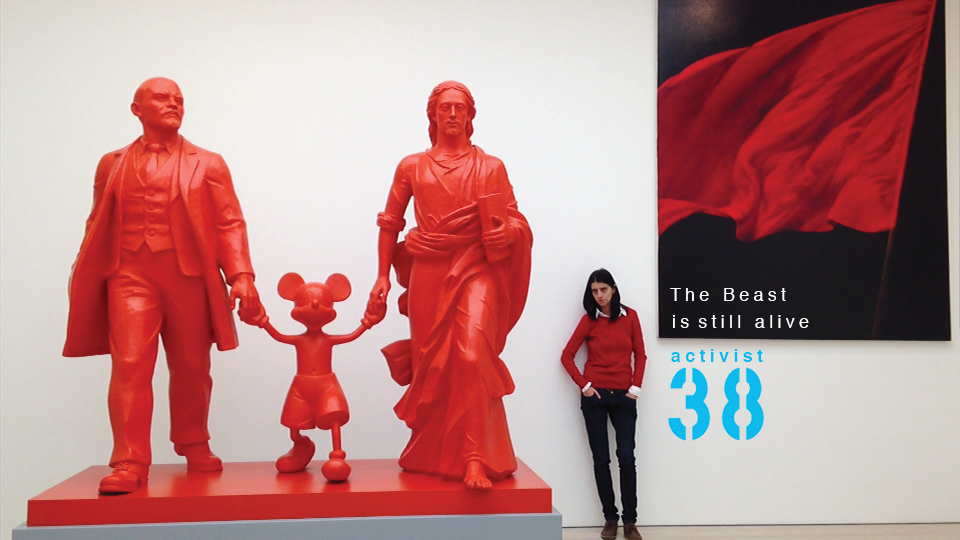 26 years after the fall of Communism a young Bulgarian opens her Grandad’s Secret Service file to unravel the past and find answers to why the Socialist idea had failed so badly in reality. The granddad, a philosopher and an anglophile had sympathized with the Socialist idea in the early 1920’s but later on, seeing the damage of the left propaganda in 1944, he had fled to the mountains to join massive opposition movement called “Goriani”. When reading the file entitled “Beast” his grand daughter realizes that the Red Beast has never left Bulgaria.In a semi-mystic dialogue with her Granddad, visualized with animated sequences she restores the collective memory of generations so far apart.