„Poor is not he who has little, but he who always needs more.“ 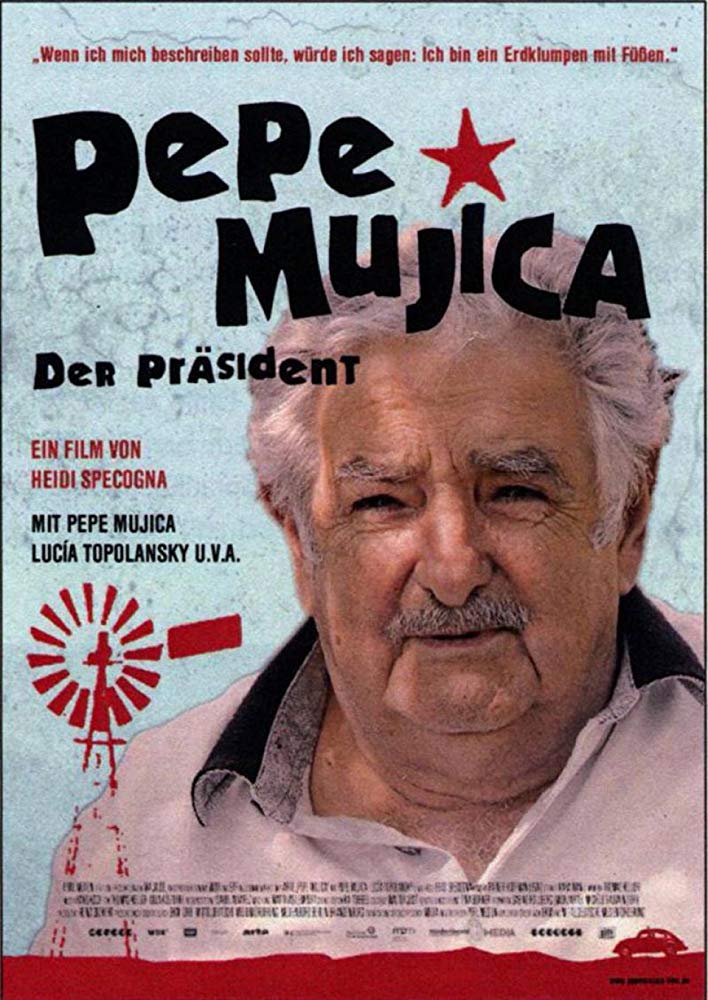 Pepe Mujica has become famous for being the „world's poorest president“. The former guerrilla fighter and flower grower is currently considered one of the most charismatic politicians of Latin America. Old and young believe in him thanks to his humble lifestyle and his unconventional manners, where political protocol is concerned. His political visions, among them his sensational regulation of the marihuana market, have created international interest.Over the course of many years, the filmmakers visited Pepe Mujica, who is now 80, over and over again,documenting his eventful existence with their camera. In private meetings and conversations on his farm, which he still runs with his companion Lucía Topolansky, he grants them an insightful glimpse into his unusual beliefs and visions.