La Cicciolina. Godmother of Scandal captures both with passion and a twinkle of irony, the phenomenon Ilona Staller in its multiple facets and places it in the broader context of Italy’s political situation at the time. 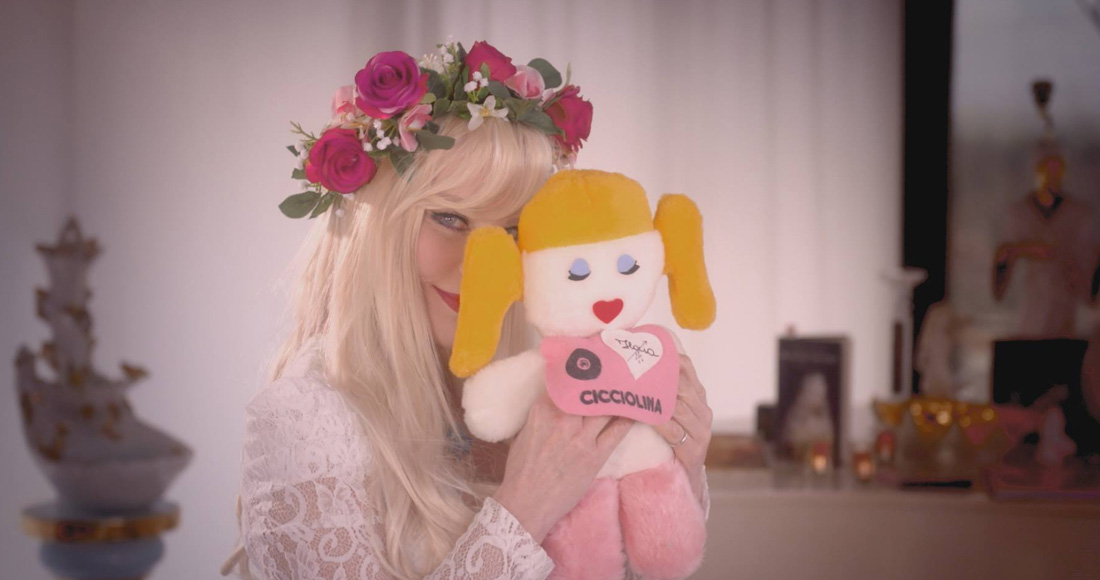