After 14 years in prison, the time has come for Gogita to return to his normal life. 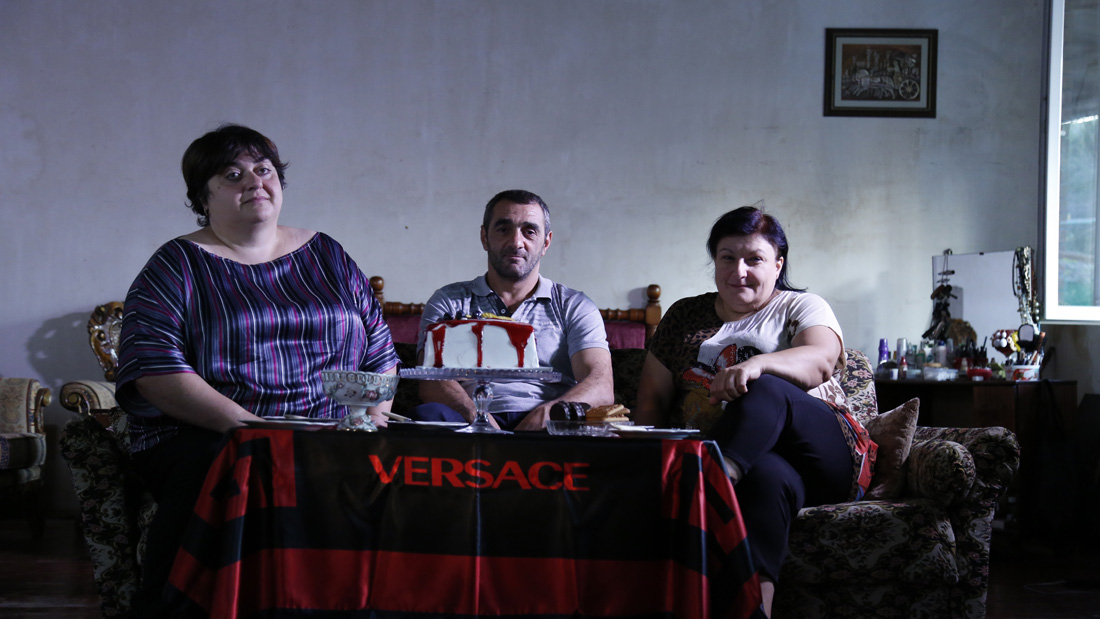 He’s longing for a home of his own and to marry a nice woman. But who would be interested in a poor farmer and ex-con who still lives with his mother? Then he meets Maka on the internet. She’s not that young anymore, and she’s not the prettiest girl in the world, but she can bake delicious cakes. They’re soon making grand plans without even having met. What unfolds is a tragicomic tale of a simple man and woman looking for love in a world that’s placing high demands on them, a tender and humorous glimpse into the life of a Georgian man.