The struggle for an open Russia, according to the country's most prominent opposition politician – the wealthy, controversial oligarch Mikhail Khodorkovsky. 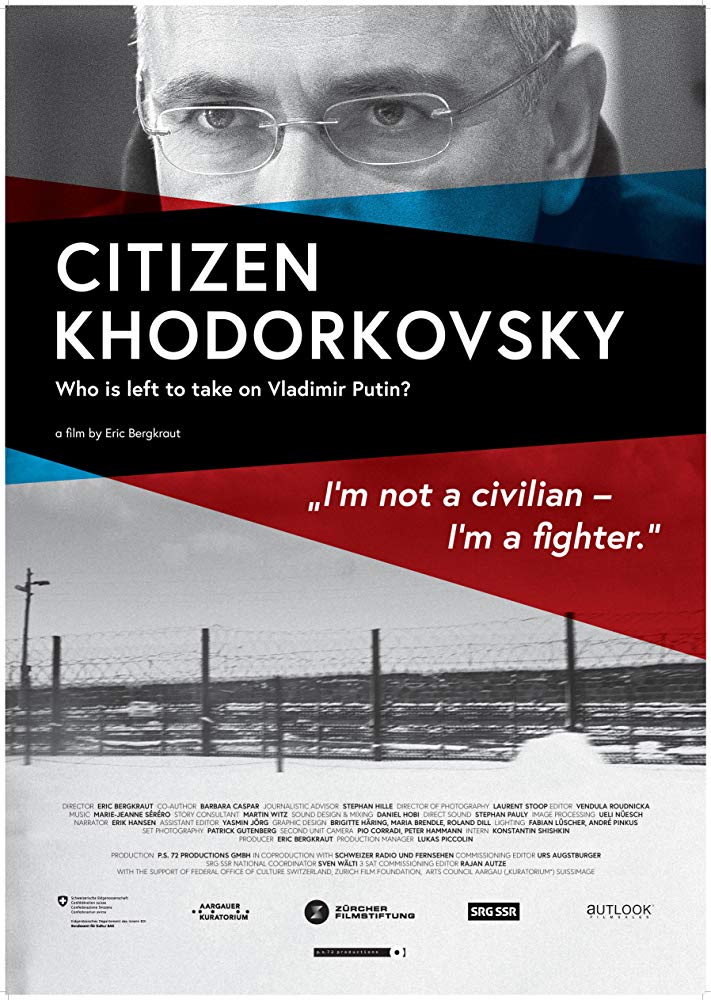 In 2003, Russia's richest man, the oil billionaire Mikhail Khodorkovsky, was convicted of tax fraud and sent on a one-way trip to a labour camp in Siberia. Curiously enough, the ruling came soon after Khodorkovsky started interfering with the reformation of the democratic, Russian civil society and criticising President Putin. But after 10 years behind bars, Khodorkovsky was suddenly flown out of the country, despite the fact that most people had thought that he would die in prison – and curiously enough his release took place just before the country was going to host the Olympic Games. But also just before the unrest in Ukraine exploded. 'Putin felt that I was no longer a threat to him. I'd like to think that he was wrong.' Through extensive correspondence and a budding friendship, the director Eric Bergkraut has followed Khodorkovsky from his first imprisonment to his release,and beyond that during his renewed political activities. In a time when the political culture in Russia is a mystery to most people, 'Citizen Khodorkovsky' does not just give us a unique look at the state of things –it does so through the eyes of the man who for many is the epitome of the hope for democratic reform. Equal parts journalistic essay, analysis of major politics and film art.