A documentary on gay and lesbian youth in Russia. 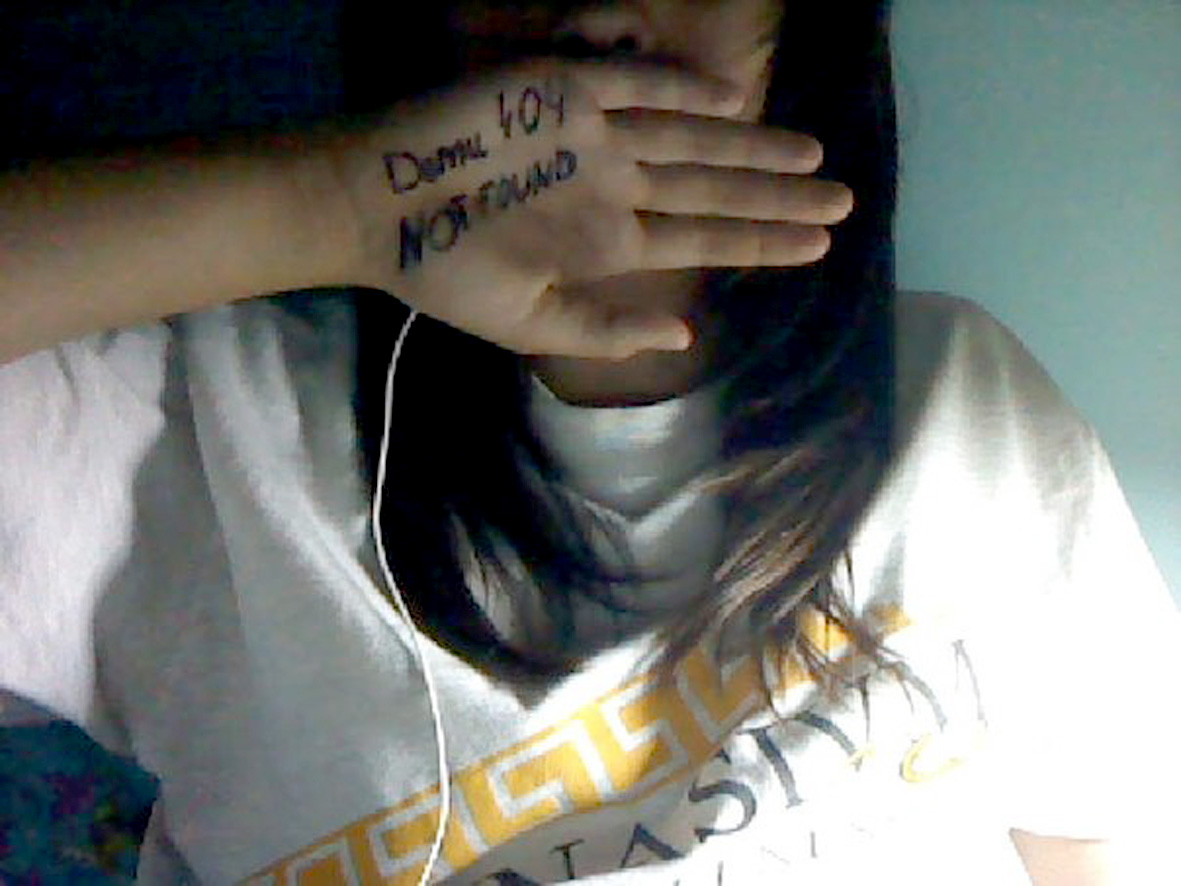 In 2013, Russian President Vladimir Putin passed a bill forbidding the“promotion of non-traditional sexual relations to minors.” LGBT youth, now defenseless against insults and intimidation under this “gay propaganda” law, are considered sick, sinful and abnormal. Psychologists, teachers and even parents can be fined or imprisoned for supporting them. Forty-five Russian teens and tweens share their stories through anonymous interviews and video diaries. They detail their humiliations and discrimination, as well as their courageous stands against bullies. Their testimonies are collected online as the Children 404 project, named after the common “error 404 - page not found” web message. The support group’s founder struggles within the system to bring public attention and empathy to the victims of this government-endorsed hate, while activist Pasha decides he must leave his homeland altogether if he hopes to find a boyfriend and lead a normal life.Has a new Stone Age arrived in Russia?